To the untrained pundit it can often look like there isn’t really a visual trend in content or advertising (and justifiably so if you are bombarded with shouty Super Amart ads and overwhelming visually cacophonous ads for rugs and tiles and their ilk).  There are a couple of stand out trends however that are dominating, or are starting to dominate the aesthetics in content and advertising.

The first is one around the luxurious, the heavenly, contemplation.  It links us to living with purpose – it is about removing the complications, the crazy stimuli, the cacophony.

It isn’t about ‘white’, but it is about removing ourselves from the day- to-day and taking a look at who we are, where we are and where we are going.    The tones are muted, the mood contemplative.

It is about connection – to ourselves and what we want, but also meaningful connection to others.

Think about food styling. This has evolved from the white perfection of Donna Hay to the messy and the luxurious – overt texture in food.  Think homely, not perfection.  This isn’t divine living in the sense of white light and gloriousness, this is divine living as it relates to thinking only about what really matters and what is soothing.  And we know that perfection isn’t soothing! 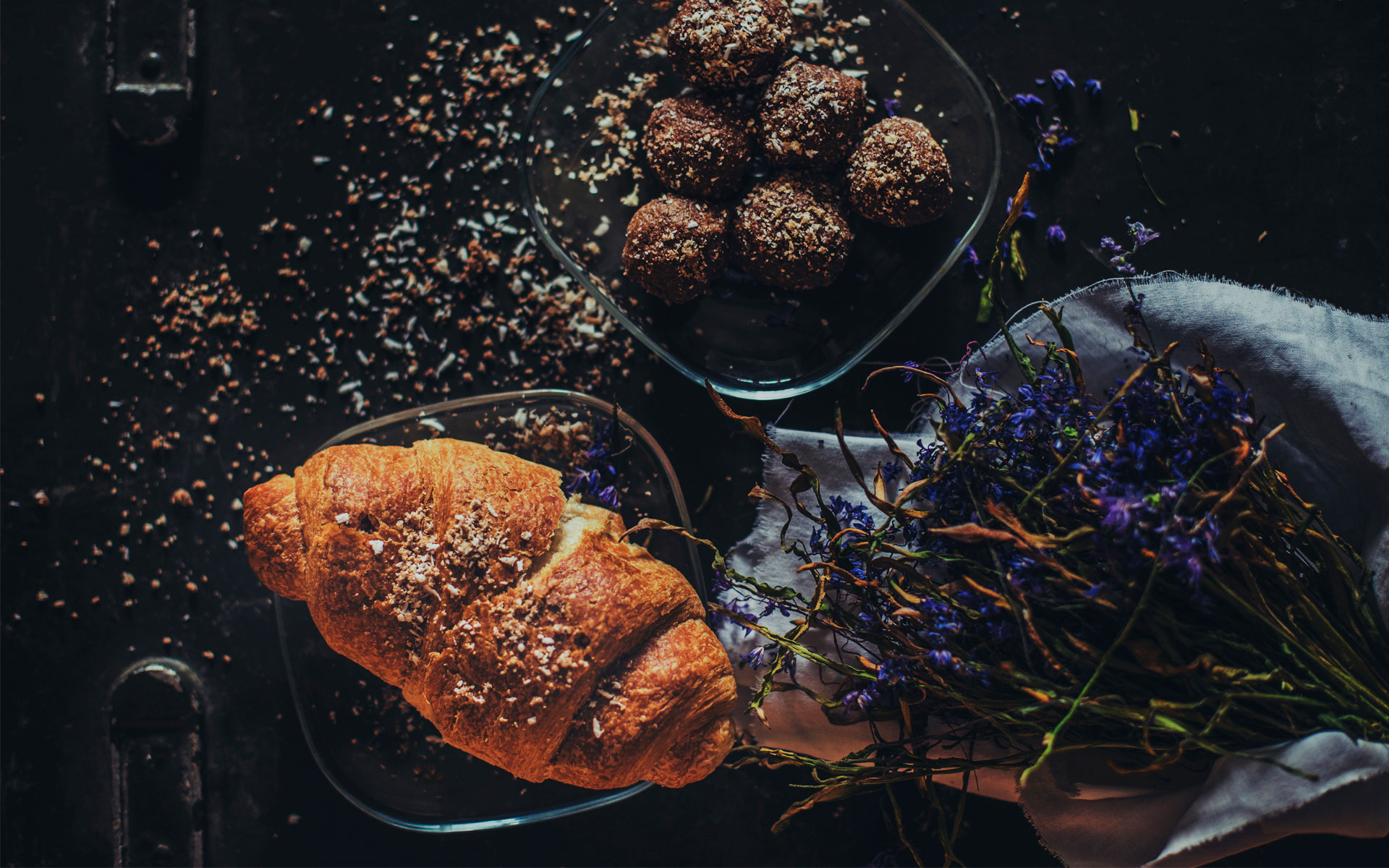 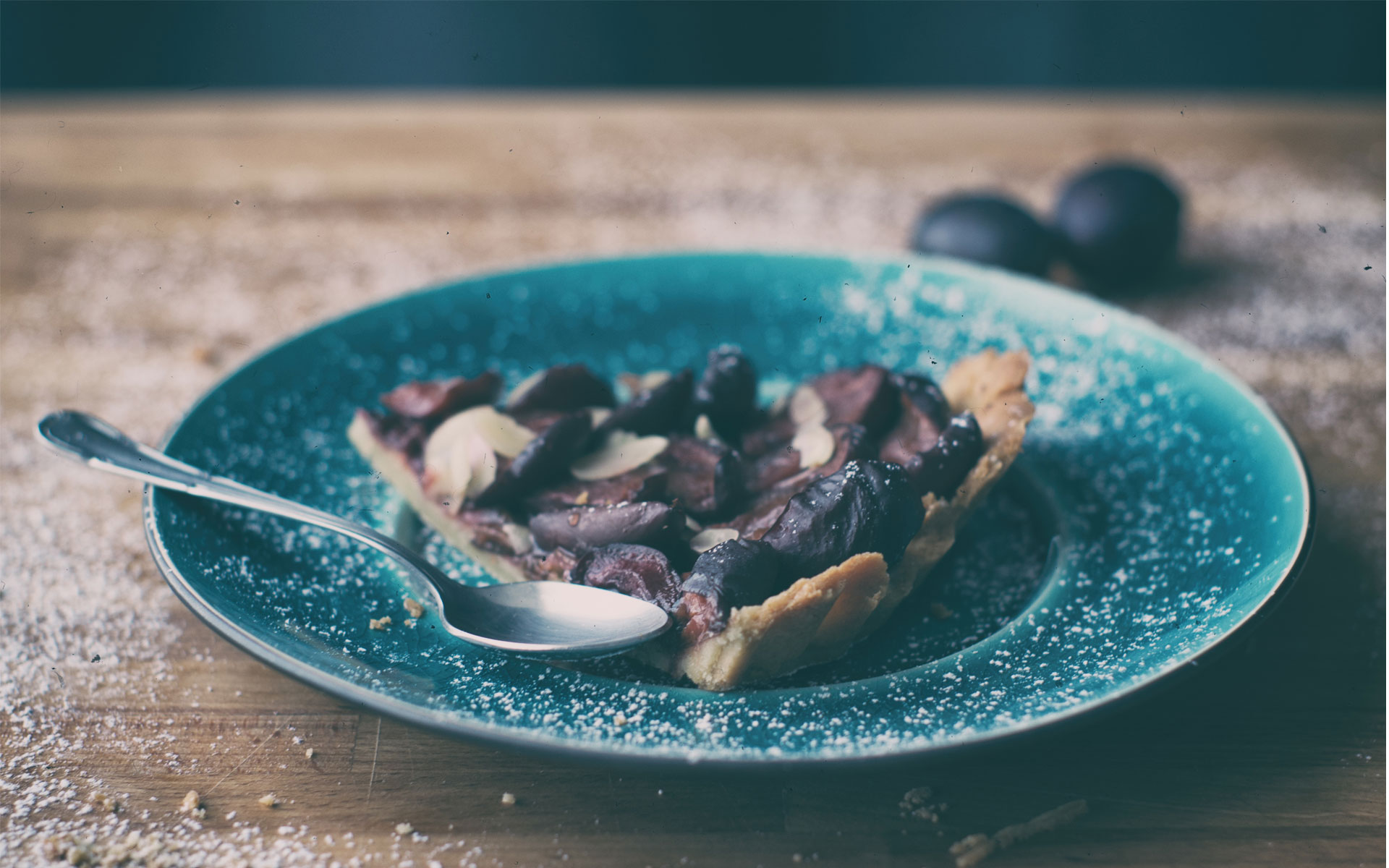 Two campaigns that use this trend are Volvo and UBS.  I have to say that the UBS campaign and treatment is impactful – the series is well thought through and is a strong brand campaign, as well as producing fascinating content from fascinating people.

Think of the Nespresso stores, even Apple – removing all that extraneous rubbish and focusing only on what is special, what is luxurious.

The Pantone Colour of the Year is in fact, two colours: Rose Quartz and Serenity.

Pantone says: “As consumers seek mindfulness and well-being as an antidote to modern day stresses, welcoming colors that psychologically fulfill our yearning for reassurance and security are becoming more prominent. Joined together, Rose Quartz and Serenity demonstrate an inherent balance between a warmer embracing rose tone and the cooler tranquil blue, reflecting connection and wellness as well as a soothing sense of order and peace.”

Rebel with a cause

Think the original rebellious model Kate Moss.  Still got it, still rebellious (she doesn’t have instagram unlike many of her (over)exposed peers).

This trend is about the non-conformists, those on the margins of society.  It is about irreverence and challenging the status quo: 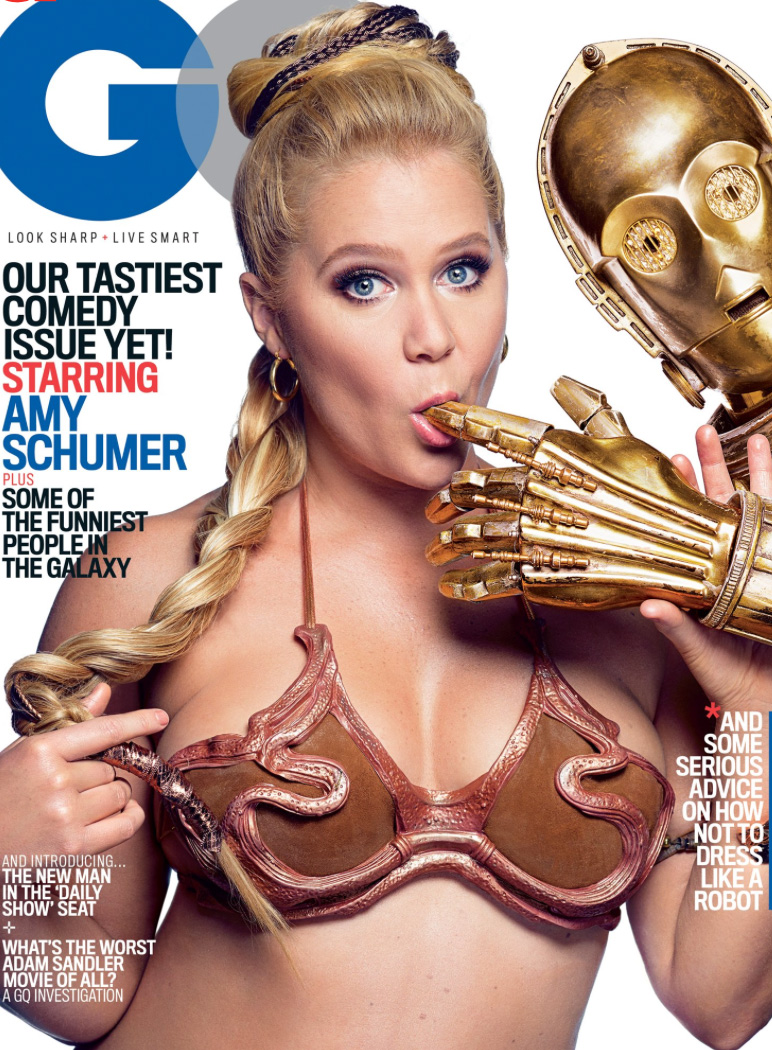 This trend could be about actual rebels, or simply conceptual rebels.   Donald Trump is using this ‘rebellious’ trend as a key part of his campaign – he is outside the traditional Republican bounds, he is challenging the status quo.

Market disruptors like Uber and Airbnb are key to this trend, increasing the focus on entrepreneurs who don’t duplicate what exists but cheaper or better – they totally re-imagine the space.

A TV show like Jessica Jones (a favourite of mine) takes the rather sanitised Marvel universe and make it a little bit messy.  She isn’t perfect, she’s grumpy and has a bad attitude and she can kick your butt.

In the world of advertising the Pirelli calendar changed it’s naked look for the first time ever.    It was rebelling against its very image and perhaps what it had perpetuate for years.  This year it was going against the grain and celebrating awesome, talented women for being exactly that. 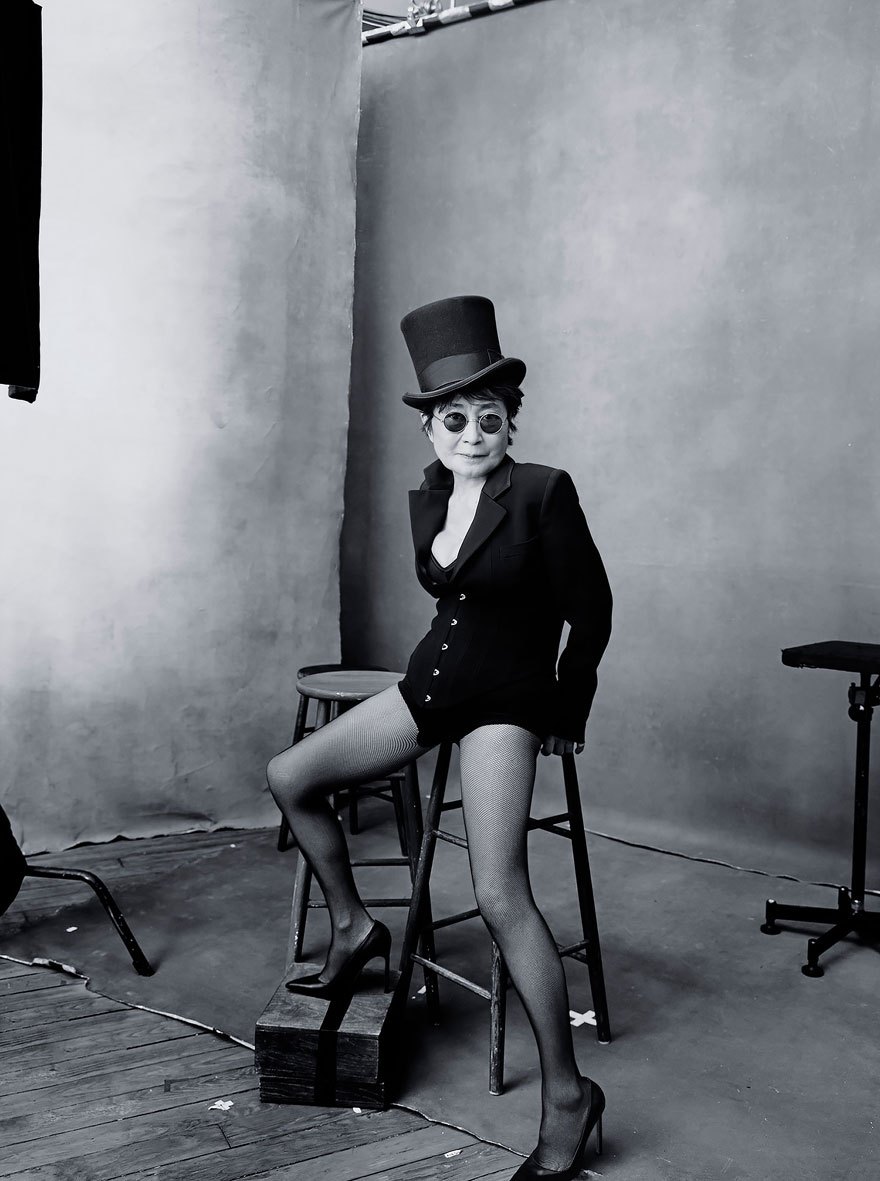 Winona Ryder is featuring again in Marc Jacobs’ campaigns.  She of course is quite a rebel herself (shoplifting anyone?), but has become the face of Marc Jacobs Beauty.  The shoot itself is fascinating, making Winona the antithesis of people’s perception – rebelling against those. 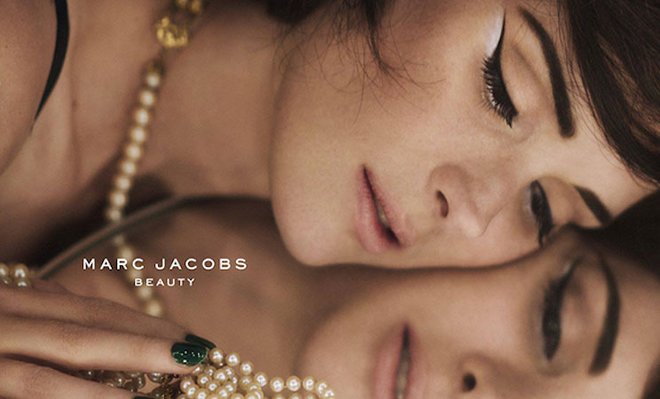 Rebelling against the concept of youth equalling beauty and the stream of ever-younger models, Balmain is using iconic 90s supermodels in their current campaign: 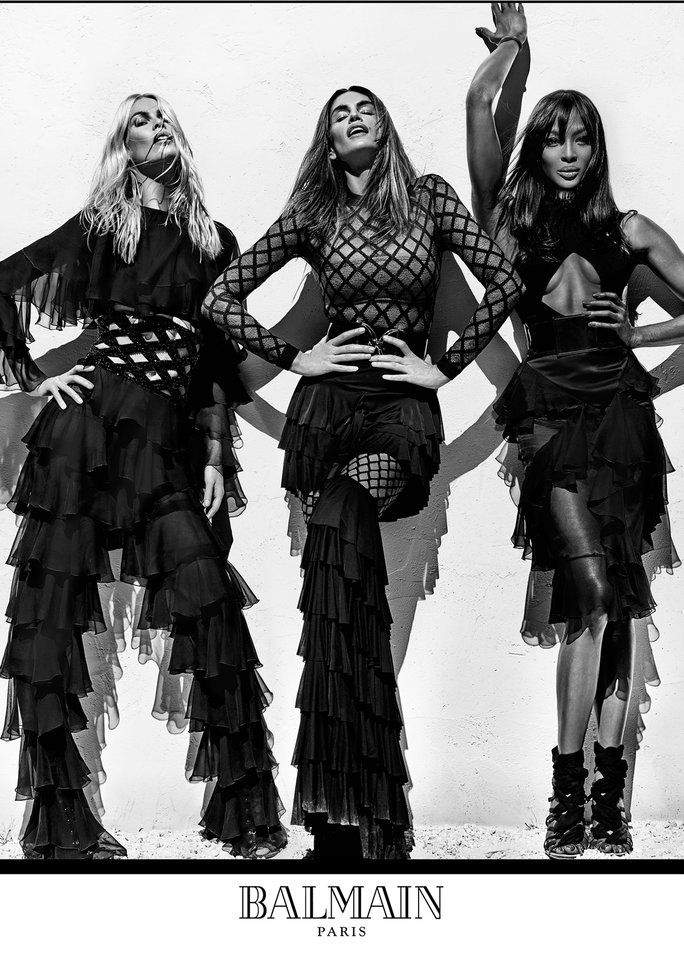 With rebels like Arya Stark gracing our screens, with movies like Pride and Prejudice and Zombies coming soon I don’t think the rebellious trend is going anywhere. After all, a woman must have a thorough knowledge of singing, dancing and the art of war. 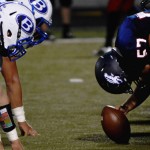 Super Bowl commercials that are still with me 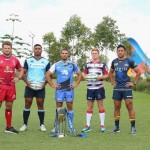