I am doing a fair bit of work around tribes at the moment.

The need to belong to one, or several, is vital to the human experience.

The need to create one as a marketer is paramount – to find a group of people who will give you permission to talk with them is a core function of marketing.

Many of us may take our tribes for granted – I have my rugby tribe, my marketing tribe, my arty-farty tribe, my cheerleaders.

Tribes bond us together. They give us support. They drive us forward. They are our inspiration and our solace.

Much of our humanity and how we experience others’ humanity comes through connection, through seeing and knowing there are people out there like us and we can do life with them.

What happens though when you or a member of your family don’t fit any of the pre-established tribes? How would you feel? Would you consciously or unconsciously miss the connection?

Some people solve this dilemma by withdrawing, but learning to accept being apart.

Others join a tribe that isn’t what they want, but the need for connection is strong.

And others, others decide if they don’t have a tribe, then there must be more like them without a tribe, and they decide to build one.

To create something where there was nothing before.

To engage in perhaps what is one of life’s most meaningful endeavours – to see the value of people and build something that honours them and gives them a community, a connection, a bigger piece to play.

I am honoured to know two such people – Megan and Anthony Elliott. These two incredible humans saw their beautiful son Max was missing out on something by not having a tribe he could rely on through life. They too were missing out on connection and support.

Much of our lives have been built and shaped by people without disability. This exclusion is most of the time not a conscious exclusion, but rather an exclusion that comes from reinforcing our own tribe’s perspective and understanding.

Girls and boys, men and women with perceptual and learning disabilities are excluded from the frameworks we have established.

Megan and Ant saw a tribe, a rugby tribe, they or their son Max couldn’t be a part of because he needed a different framework to participate in sport, join a club, meet others who understood his worldview and the contribution he could make.

Megan and Ant through their GingerCloud Foundation created a form of rugby in which children with learning and perceptual disabilities could play, with the support of Allied Health specialists, other families, Brothers Rugby Club, Queensland Rugby Union and the Australian Rugby Union (ARU).

They built a tribe.

They built a tribe and others saw and joined. 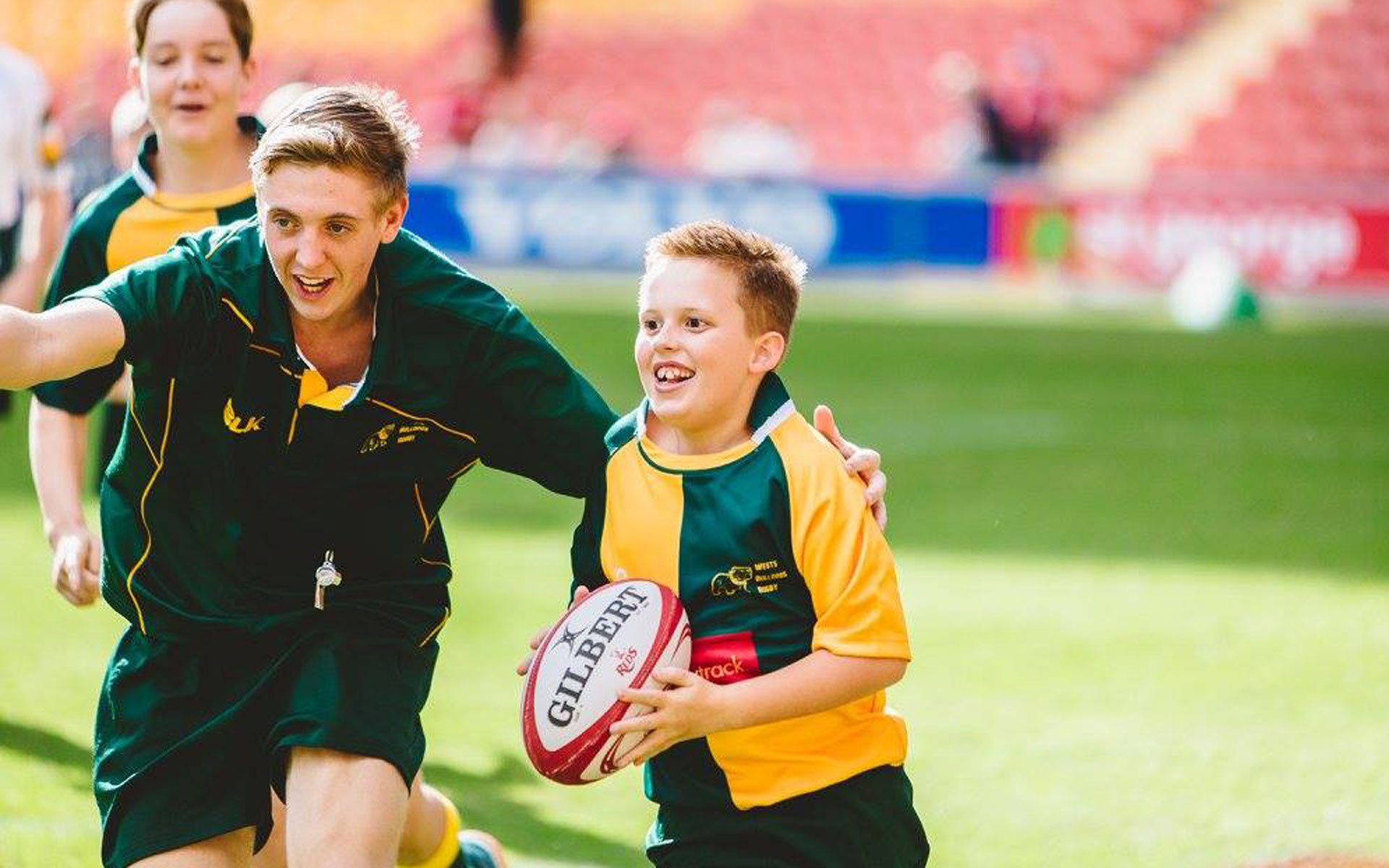 The Modified Rugby Program is three years old and went from 16 children participating in the first year to almost 200 in the third year in South East Queensland.

It has expanded from one team to 12 teams and now provides a rugby tribe for MRP Players aged 7 to 18 and PlayerMentors from 12 – 24. It provides a leadership program for PlayerMentors. This year it was endorsed by the ARU as a new form of rugby in Australian and recognised as a world-first program by World Rugby.

It is thanks to Megan and Ant that hundreds of children and their families now have a tribe to belong to, allowing them to participate in rugby and be part of a community that has opened new windows for both MRP Players and PlayerMentors.

Thank you Megan and Ant for your commitment to your family and your tribe. 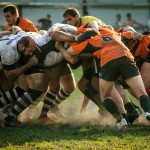 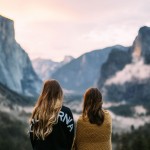 The power of empathy