I was amused to read comments on a post recently that took the generational-bashing of Gen Y (millenials) and Gen Z to new levels.

Guess what?  Gen Z are only just beginning on their way to conquer the world!  Instead of berating them for what you perceive are their shortcomings, perhaps there are things we can learn from them, and certainly we should be aiming to empower them.

Each generation is both a product of the previous generation, and of their parents’ generation.  The children of Gen X they are quickly carving their own space in the demographic landscape.

They comprise nearly 2 billion people globally so have both the size and the influence to yet again radically shift the way we work and interact.  Like their grandparents, the Boomers, who changed the way the world operated because of their sheer size, Gen Z will challenge the status quo of society and change the way we work, the way we think and the way we live.

Gen Z are the youngest generation, but as of last count have the highest disposable incomes (it was the Baby Boomers until the GFC and the crash of the stock market and super portfolios).

We split Gen Z and Gen Y at around the 1995/1996 mark because 1996 was really the first year that the majority of homes got personal computers.  Which makes Gen Z the first generation to never not know technology.

And this digital realm really is their domain.  They adopt technology seemingly without thinking about it and discard it just as quickly. 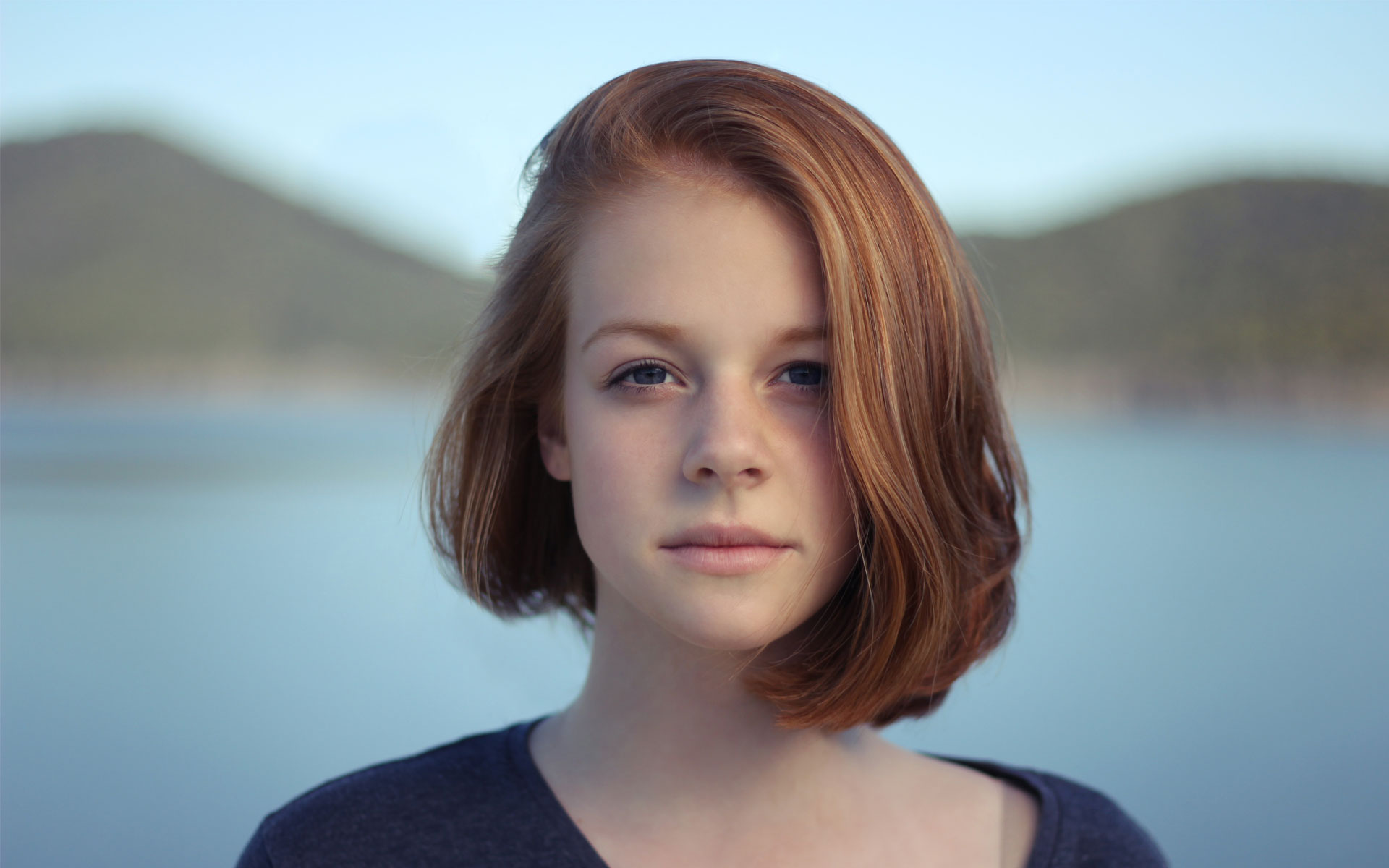 Their career will be a lot less sure than those of their parents and grandparents so correspondingly their education will reflect that haphazard nature.

As fewer and fewer university students graduate with jobs, Gen Z will choose more informal education, based around skillsets that are in demand rather than formal university degrees.

Employers too are becoming less focussed on university graduation as a sign that potential employees are work-ready.  Gen Z recognises this and will place an increased emphasis on vocation education, digital skills and short courses, consumed online.

Generation Z, as an employee, is likely to look for:

And as Baby Boomers retire in the next decade, Gen Z will be placed to achieve this as they fill a skills shortages.  Employers will be hard-pressed not to respond for fear they don’t attract the best talent. 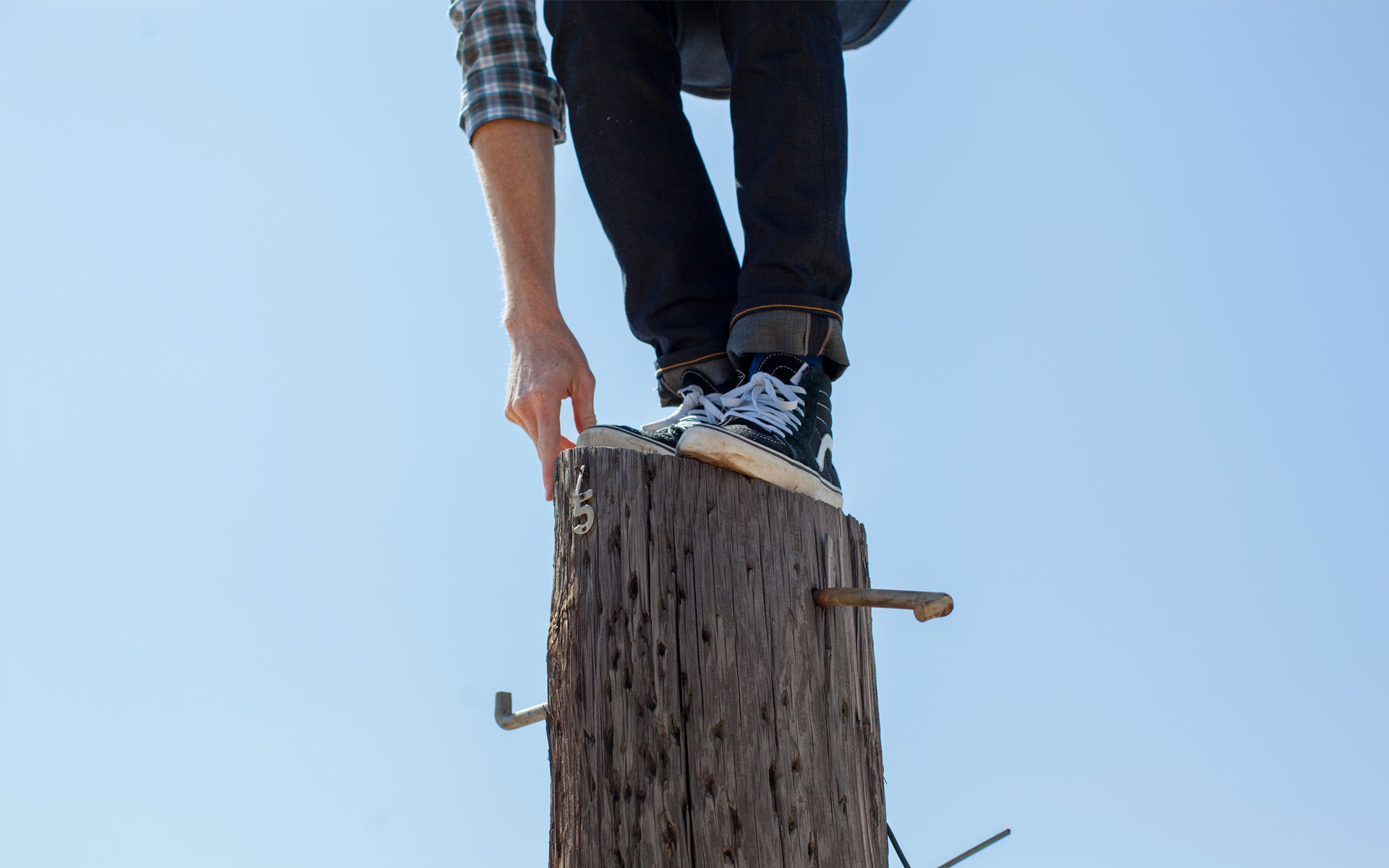 A fantastic Sparks and Honey report highlights some key characteristics of Gen Z.

This is a group (4 in 5) that believe they are more driven that they peers and they translate this into working while still at school.  In their work, in their career, they intend on making a difference.  26% of 16-19 year olds are currently volunteering.

63% want to have a positive social impact.  Social entrepreneurship is one of the most popular career choices for Gen Z.

Look at what they are doing so far:

These are just a few – Google ‘gen z entrepreneurs’ to see the score of young men and women chasing their dreams and making a difference.

Generation Z have tastemakers in their own generation, and they are able to be accessed 24/7.  The phrase “I’ll be interested if you’ll be interesting” certainly sums it up – they aren’t looking to major brands for their lead, they are creating their own content and sharing it.

They have role models like Katniss Everdeen, as well as their entrepreneur peers who want to create a better society.  If it doesn’t exist, they will build it. 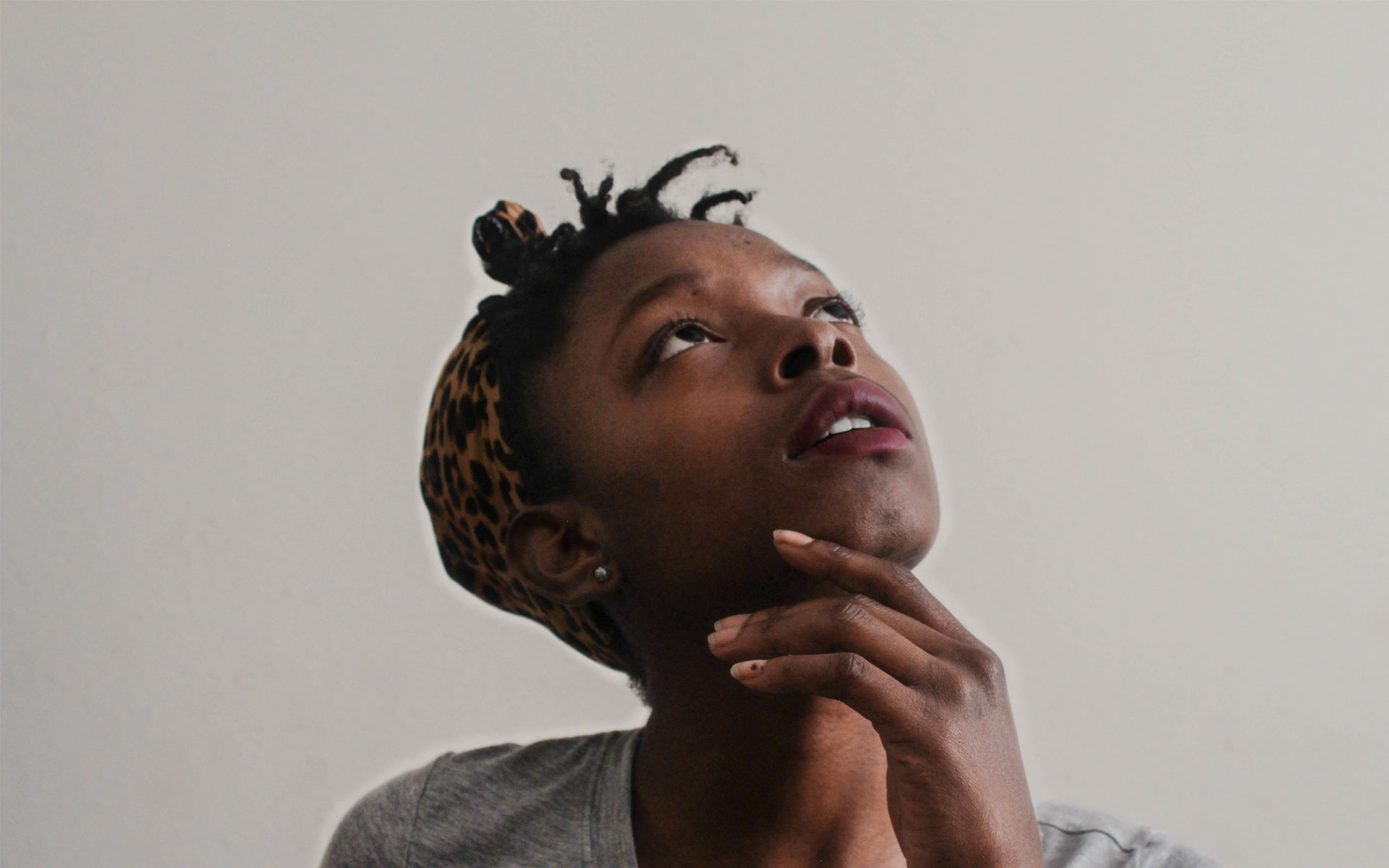 How to connect with Gen Z

This is a generation that has similar characteristics to Millenials certainly, but they are demonstrating that they are builders, shapers and challengers.  In this way, perhaps they are more like the Lucky Generation/Great Generation.

There is much to learn about, and from, Gen Z as marketers and business owners.  Best start now. 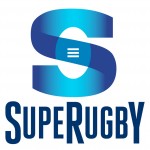